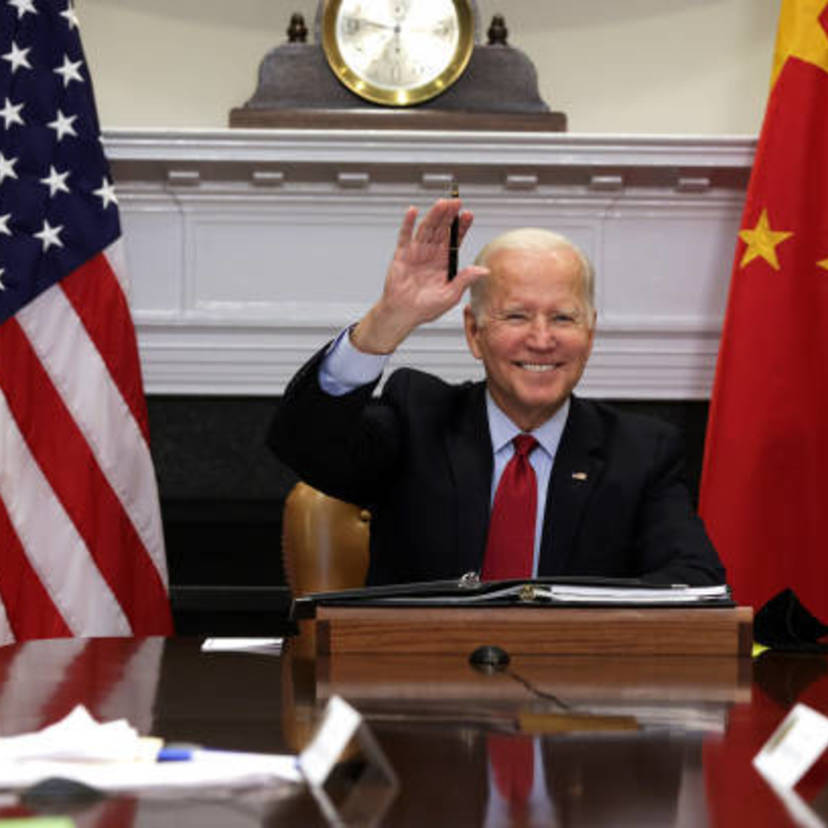 What is the difference with Ukraine?

The problem, however, is the fact that nobody came to the rescue. Ukraine handed over their nuclear weapons and disarmed themselves with the promise of security and independence, but no one has come to their rescue, despite their loud cries for help. The countries that are supposed to be their allies tell them that they will supply them with weapons and ammunition and that Ukraine should fight the good fight on their own. But the more Ukraine resists, the more frustrated Russia gets in a vicious circle of using more powerful weapons.

Why won't anyone help Ukraine? It is obvious. Neither the US nor NATO wants to fight a stronger opponent. Will a UN force be formed? The permanent members of the Security Council can't talk about it because Russia, one of its member states, started a war of aggression on its own. The UNSC is completely dysfunctional. Of course, there are fears that a direct fight against Russia would lead to a third world war.

One thing is now clear. The US, or at least the Biden administration, has no intention of fighting China head-on in East Asia. Now that this has become clear, the fear that the Ukrainian pattern will be replicated in East Asia has increased. Of course, the invader replacing Russia is China, and the victims of the invasion are Taiwan and Japan.

What is the difference with Ukraine?

Unlike Ukraine, Taiwan is a far smaller island nation. However, whereas the Ukrainians did not expect a full-scale invasion, Taiwan sees a Chinese attack as a realistic threat, with Taiwan's Foreign Affairs Minister Joseph Wu stating that 'the power gap with China is obvious, but we will carry out asymmetric warfare'. (ABC Australia, 5 October 2021) Although there is no security treaty between the US and Taiwan, the US has the Taiwan Relations Act, sends military advisers to Taiwan and actively provides arms to Taiwan.

China will launch a large-scale cyber-attack, as Russia did this time, and then launch ballistic missiles. However, a considerably fierce ground war is expected to occupy Taiwan. Even if the US military does not directly participate in the battle, blockading the Strait of Malacca would have a tremendous impact on China's economy, and discontent and confusion within China would rise dramatically. The same applies to the economic sanctions that would be imposed from all over the world.

Therefore, while an invasion of Taiwan would be a very risky adventure for China, if Russia completes its objectives in Ukraine, China may well be tempted to take action itself while the Biden regime is the weakest in American history. No, they may already be planning to do so.

On the other hand, a direct attack on the Japanese mainland, including Okinawa, is not realistic for Japan, as US military bases are located throughout the country under the Japan-US Security Treaty. This is where Japan differs significantly from Ukraine.

Biden has made statements to the effect that American soldiers will not shed blood for a country that does not fight for its own defense. The US Government does not officially recognize the Senkaku Islands as Japanese territory, and if it recognizes them as disputed territory, there would be no dispatch of US troops, even more so. US public opinion would not support sending troops. The average American has no idea where the Senkaku Islands are.

Article 5 : Each State Party acknowledges that an armed attack on either side in the territory under the administration of the State of Japan would endanger its own peace and security and declares that it shall act to deal with the common danger in accordance with its own constitutional provisions and procedures.

This Article 5 is generally understood as obliging the US to defend Japan, but it can be interpreted to mean that if either side is attacked, they will jointly deal with the attack as a common threat, i.e. invoking their right to collective self-defense.

Therefore, in the event of a Chinese invasion of the Senkaku Islands, Japan would naturally undertake its own defense efforts and the US would cooperate. The Article 5 does not say that the US will fight on its own initiative or that Japan will assist the US in the frontal fight from the rear. If the uninhabited Senkaku Islands are invaded, the US is likely to provide only some assistance. The US Democrats will spread a domestic argument against deploying troops to defend the uninhabited reef zone or participating in the fighting, and the mainstream media and big tech will spread it too. This is even more so if China declares that it will not attack US forces unless the US military interferes. 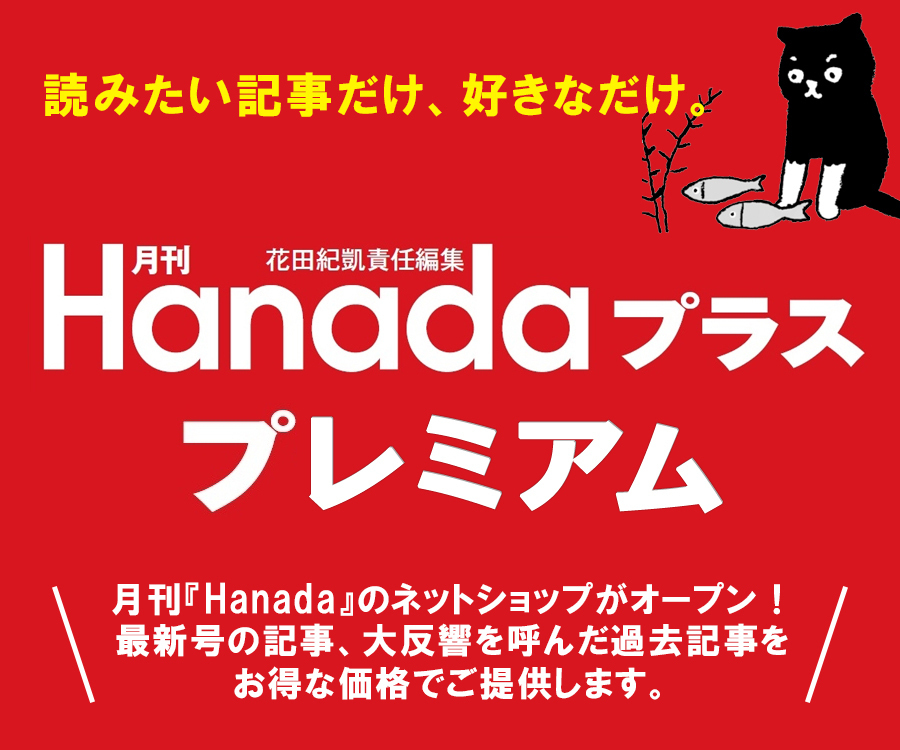 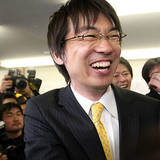 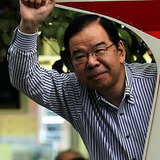 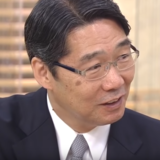 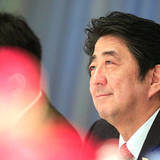 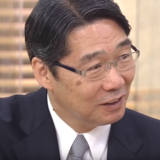 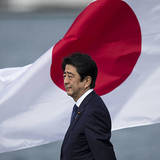 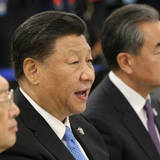 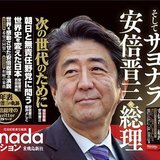 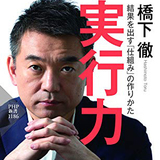 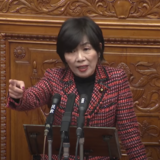 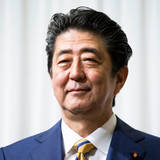 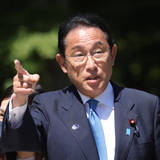