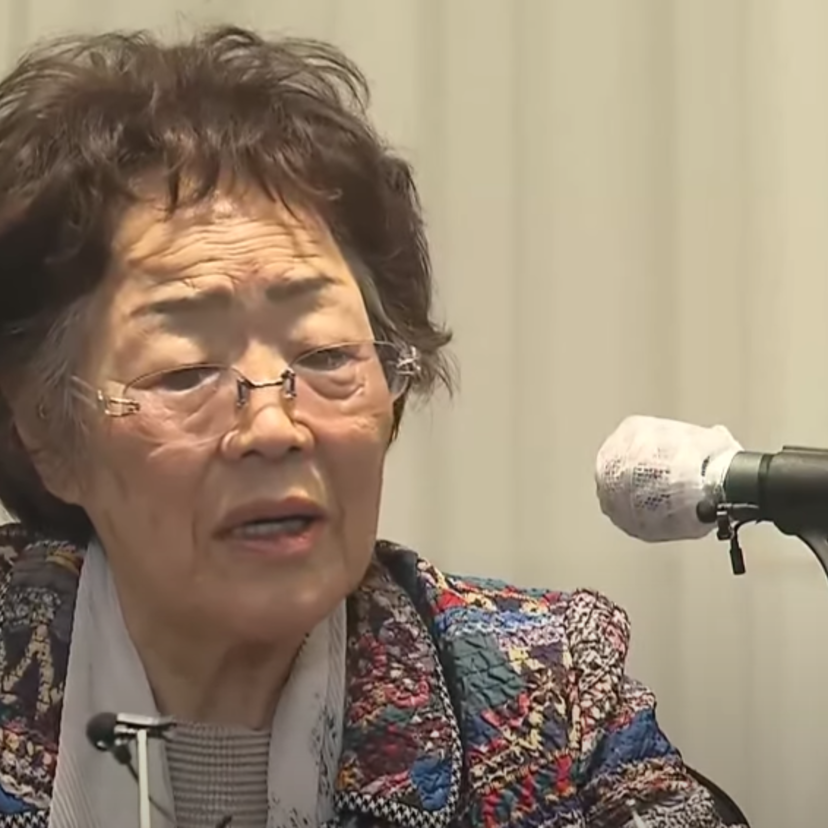 The shameful identity of "the Korean Council for the Women Drafted for Military Sexual Slavery by Japan"is now revealing itself through the disgraceful infighting between Ms. Lee Yong-soo, a self-proclaimed former comfort woman, and Ms. Yoon Mi-hyang, the former representative of the Council.

● “Scammers” and “Scammers” fight
●  Working for the benefit of North Korea

The shameful identity of "the Korean Council for the Women Drafted for Military Sexual Slavery by Japan" (now renamed "the Korean Council for Justice and Remembrance for the Issues of Military Sexual Slavery by Japan") is now revealing itself through the disgraceful infighting between Ms. Lee Yong-soo, a self-proclaimed former comfort woman, and Ms. Yoon Mi-hyang, the former representative of the Council.

The reason why I am calling Ms. Lee a self-proclaimed former comfort woman is that it is uncertain that she was actually a comfort woman at all.

It was widely reported that Ms. Yoon herself posted on her Facebook page that when Ms. Lee phoned Ms. Yoon for the first time, she said, "I am not a victim, but a friend of mine is."

It is also well known that Ms. Lee's stories were often inconsistent.

The infighting also caused the suspicion to come to light that the donation for the former comfort women has been misappropriated by Ms. Yoon and her relatives. The prosecution has already made a compulsory investigation into this matter.

It appears that money became the main focus of the activities of this organization. Now all its lies and injustices, that had built up for a long time, are revealing themselves all at once. It is the same old story.

The most concerning thing about this organization, however, is not just about the misappropriation of funds and the way in which they were obtained. Also deeply troubling is why this organization was established in the first instance and what its primary objective was.

This organization has consistently hindered all efforts of the Japanese and South Korean governments to resolve the comfort women issue.

At the establishment of the Asian Women's Fund in 1995, and at the Japan-South Korea agreement in 2015, this organization hindered former comfort women from receiving the settlement package and abused the ones who received it by calling them “prostitutes”.

A professional organization would never do such a thing.

There is no doubt that its intention was to interfere with the settlement between Japan and South Korea.

In fact, the connection between this organization and North Korea has long been regarded as problematic.

It is widely reported and known that Ms. Yoon Mi-hyang's husband and his sister were arrested and charged with being North Korean spies.

Working for the benefit of North Korea 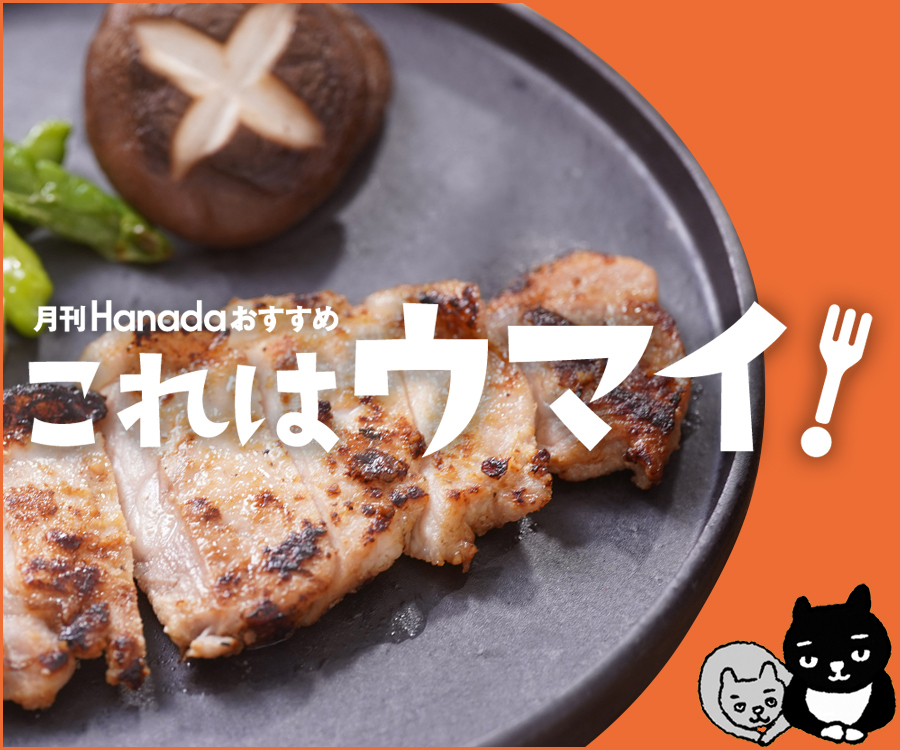 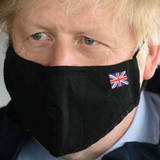 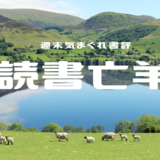 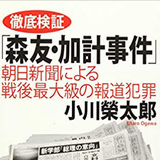 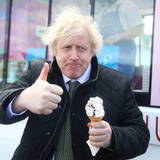 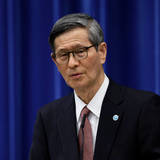 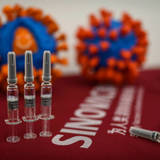 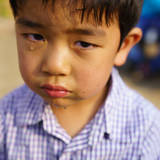 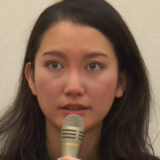 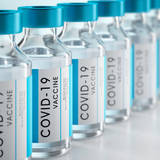 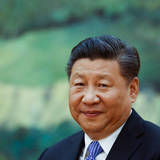 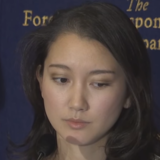