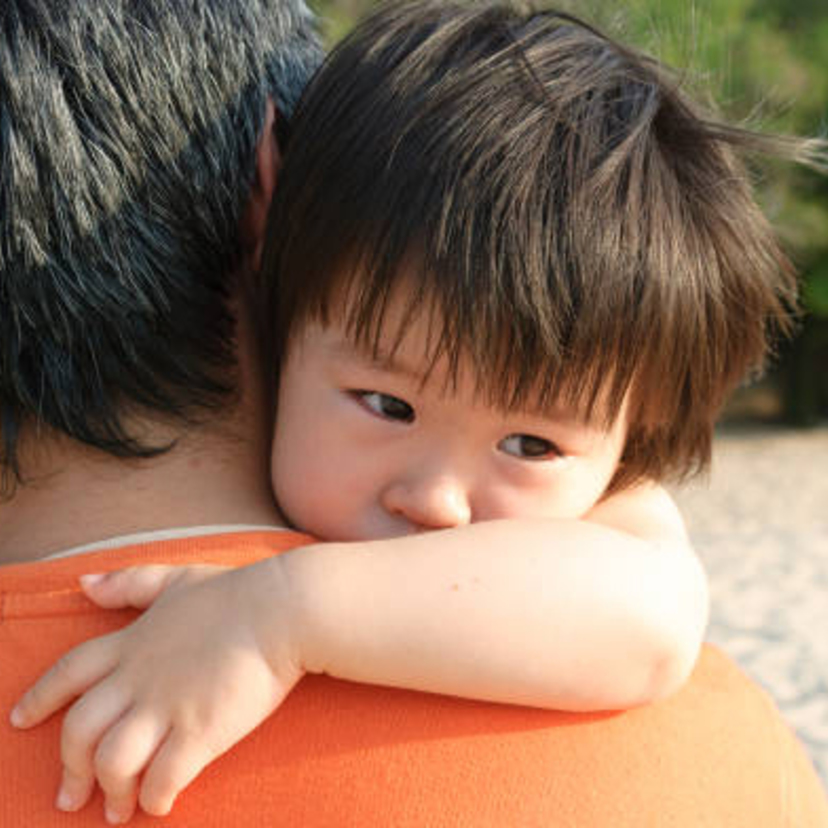 Second Special Scoop：Why Japan has become known as the child abduction nation. So-called human rights lawyers and other proponents solicit parental child abduction and have been pulling the strings behind the scenes of this issue. their methods to neutralise the Hague Convention are uncovered in this edition.

A surprising fact was reported at the House of Councilors Legal Committee on March 24, this year. On May 15, 2018, the Ministry of Foreign Affairs and the Japan Bar Association held the "Legal Custody (Physical Custody) of Children and the Hague Convention Seminar for International Marriage" in Paris, where parents were advised on how to abduct their children.

The Hague Convention is officially called the "Convention on the Civil Aspects of International Child Abduction." In order to solve the international child abduction issue, the convention consists of processes for returning a child to the country of original habitual residence and securing the exercise of rights of access for both parents. Japan ratified the Hague Convention in 2014.

At the seminar in Paris, Toshiteru Shibaike, a lawyer sent by the Japan Federation of Bar Associations, gave a lecture on the Hague Convention to Japanese parents (mainly mothers) living in France. Shibaike, who wrote The International Human Rights Law Practice Handbook, (co-written with Mikiko Otani, a lawyer and a member of United Nations Committee on the Rights of the Child) is widely known as a human rights lawyer.

Everything Shibaike said in Paris was recorded by one of the participants. According to the recorded content, he did not advise the participants in a way that was consistent with the spirit of the Hague Convention. This would have been to discuss how couples could divorce amicably whilst putting the needs of their children first. On the contrary, he specifically advised how to violate a child's rights by suggesting how it would be possible to take a child to Japan without having the Hague Convention applied.

For example, he explained, "All of you want to know that after you come back to Japan with your children, they would not be returned even if the claim will be made by the Hague Convention. I would like to talk a little about it...When your case does not meet the requirements of return refusal, none of them are satisfied, then you may think you must return your children if the trial is carried out in Japan. It’s not true because the Japanese court can decide whether to return or not by agreement, which is the unique characteristic of Japanese court and Japanese Hague cases. So you do not need to give up."

The Hague Convention consists of 45 articles. Among them, only two articles refer to the requirements to refuse the return of the child. It is apparent from this that the main focus of this convention is not to refuse to return the child to their habitual living place. This is only allowed in extremely exceptional circumstances. This is understandable as it is a treaty designed to prevent the abduction of children. Nonetheless, Shibaike explained in detail for 30 minutes what to do in order to satisfy the requirements of this return refusal, despite the fact it doesn't apply to the majority of cases. It is highly logical therefore, that this event could be referred to as a Child Abduction Solicitation seminar.

How is it possible to abduct children? The explanation of Shibaike is quoted below:
"Look at the articles briefly. Articles are important, so let's look at them.... There is Article 28. Article 28 provides the grounds for refusal to return. If you satisfy the grounds stated here, you are allowed to not return the child...See this Article 28, it states that the court shall not order the return of a child if there is a grave risk that his/her return to the state of habitual residence would expose the child to physical or psychological harm or otherwise place the child in an intolerable situation... Looking at this paragraph, it seems that the grave risk does not include domestic violence against mothers...But the other paragraph provides that the grave risk as stated above includes a risk that the respondent would be subject to violence, etc. by the petitioner in such a manner as to cause psychological harm to the child, if the respondent and the child entered into the State of habitual residence. The respondent written here means mothers, or all of you. The respondent means those who must respond to the petition based upon the Hague convention. In other words, the respondent is those who take their children. The article provides that whether or not to return the children depends upon the risk that the wife would be subject to violence by her husband to cause psychological harm to the child, if (the wife and) the child comes back to France.” 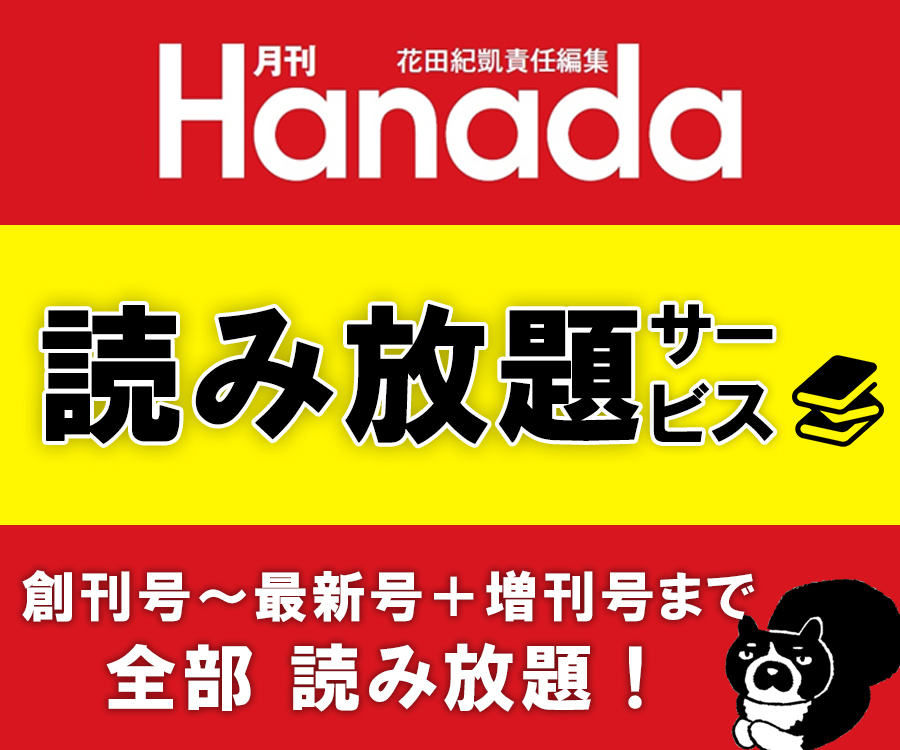 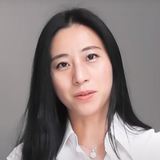 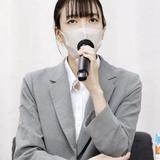 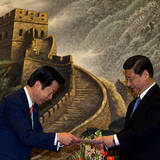 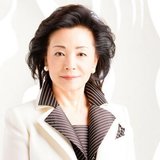 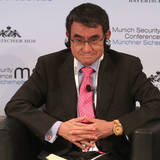 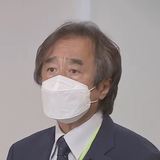 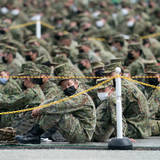 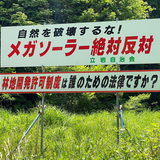 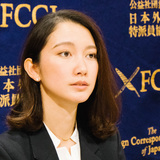 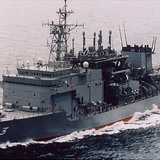